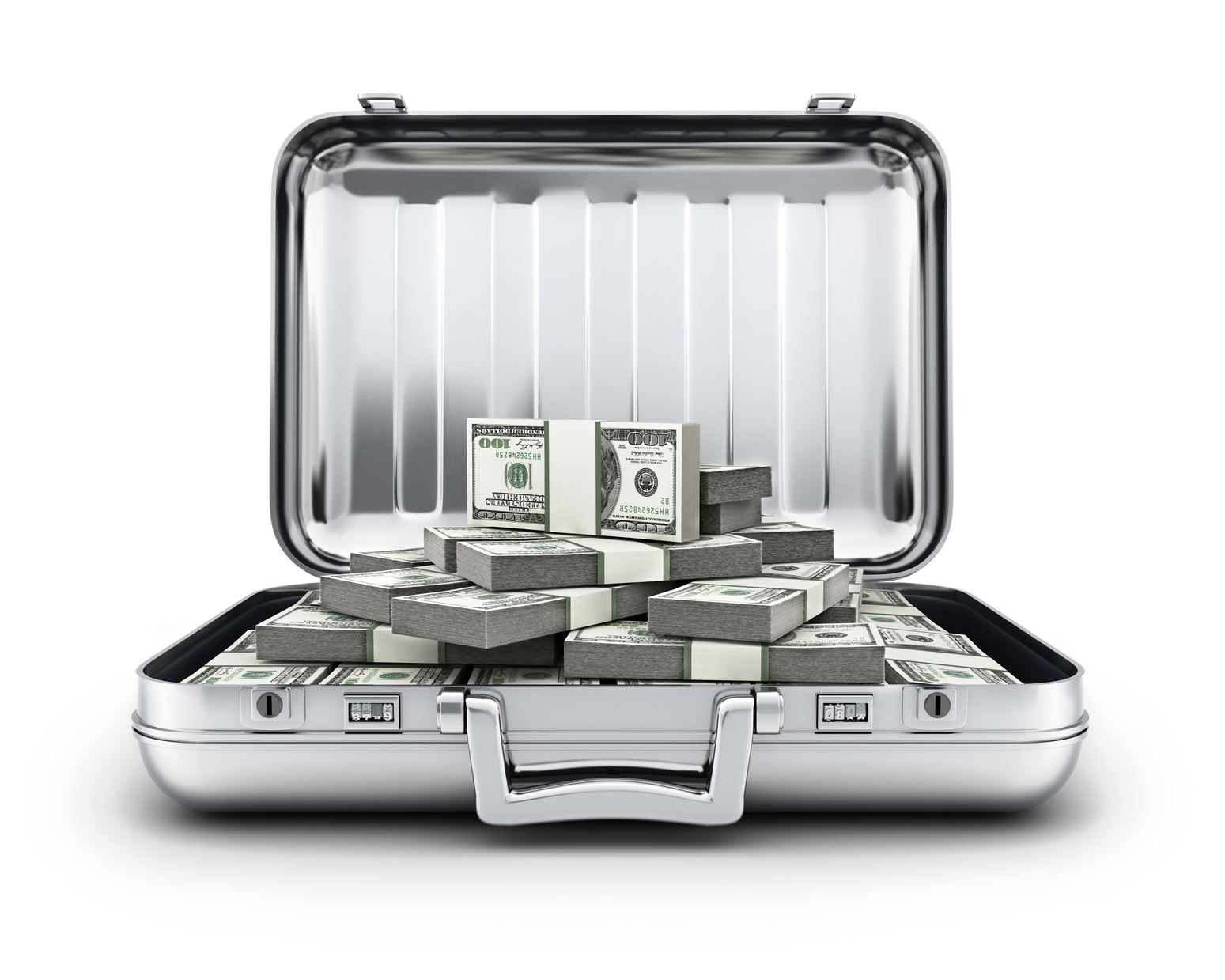 The KEY Questions: How can we hold onto money?

I chose the fanciest house I could find in a well-to-do area of London, near to where I lived. It was perfect. It had a gated entrance, and just beyond I could see there was an expensive-looking car – a Bentley – in the biggest, widest driveway I’d ever seen. I rang the bell and waited, with my bucket in my hand.

I was ten years old.

Finally a man emerged. He didn’t look like the owner of the car, or the house. He was enormous and a little bit threatening. I took him to be the owner’s bodyguard. He asked me what I wanted and I gave him my usual spiel, offering to clean the Bentley for him. I said I would make it shine like new. When he asked how much I charged I told him what I told all my clients…

‘Whatever you think it’s worth.’

Like many people, then and now, my mum had a fear around money. There never seemed to be quite enough to pay the bills, and extra expense of any kind made her anxious. But being young, I didn’t share her concern, her ‘limiting belief’. It was very simple. If I wanted something, (like roller skates on one occasion that springs to mind), I had to go out and earn it. That’s how I became a salesman from the age of eight.

In the summer I would net a load of crayfish from the river and I never failed to sell them. My dad would be astonished to see me coming home with a fistful of fivers. How did I get rid of so many crayfish so quickly? I explained that I looked for smoke rising above the houses. Smoke meant a barbecue, which usually meant a sale. (Just as big fancy houses meant expensive cars in need of a polish).

I got my roller skates, and wore them with pride. But later, as I grew up and entered the world of work, my easy-going relationship with money gradually changed. Maybe it was because I had more responsibilities, (or maybe it was simply that I had my mum’s genes after all). Whatever it was there never seemed to be enough to go around. I always had more ‘month’ at the end of my money.

It wasn’t that I was any less of a salesman. In fact I won every prize going, year after year. The problem was that when I found myself with plenty of money, I didn’t know what to do with it. I bought cars and state-of-the-art sound systems, ‘shiny things’, of one kind or another. I thought that having these things would increase my status and therefore my earning power. It did neither.

It took me a few years to realize where I was going wrong, and when the revelation hit me it was life changing. That story will have to wait for another time, but what I discovered was this: I wasn’t really motivated by money at all. What excited me was making a difference to someone else’s life, even if that just meant giving them a nice clean car. For some time I had been selling products that I didn’t believe in. When I stopped it hit me hard financially, but that didn’t matter. I’ve never had a problem with money since.

How can we hold onto it? The answer is that we can’t, and we shouldn’t. Money is like water. Necessary for life but not something that can be contained. (Try holding some water in your hand). Water that is contained does one of two things: it either stagnates or it evaporates. Eventually it will do both. Water that moves, on the other hand, as it does when it streams down a mountainside, stays pure and fresh.

I think of the money that passes through my bank account like water constantly filling up a bath with no plug. Yes it drains away, siphoned off by endless bills, but that’s what it’s supposed to do. As long as the tap is open and the water (cash) flows in as well as out, I’m happy.

And by the way, that ‘bodyguard’ client of mine? He paid me ten pounds. (But not to clean the Bentley. To go away and never bother him again!)